Richard Feynman (1918-1988) was born in New York City and grew up in Far Rockaway, Queens. He received his undergraduate degree at the Massachusetts Institute of Technology and then went on to receive his Ph.D. at Princeton, both degrees in physics. After obtaining his Ph.D., he went to work on the Manhattan Project at Los Alamos and would eventually become a group leader in the project. In 1945 he would become a professor of theoretical physics at Cornell until 1950 when he would accept a position at the California Institute of Technology. During his tenure at Caltech he would give a series of lectures on introductory physics for freshmen and sophomores. These lectures would later be composed into the three-book set named the Feynman Lectures on Physics. He would also receive the Nobel Prize in physics for his work on quantum electrodynamic in 1965.

In 1959 Richard Feynman gave a talk at the American Physical Society under the title of “There’s Plenty of Room at the Bottom.” During this talk, he would introduce his visions of extreme miniaturization of machines and information and the ability to manipulate matter at the single atom scale. Many people now see this as the first documented talk in the field now known as nanoscience. From his original vision, nanoscience has become a large and blossoming field in almost every discipline of modern science.

The Feynman Lectures on Physics are available online, for free, through the California Institute of Technology:  http://www.feynmanlectures.caltech.edu/ 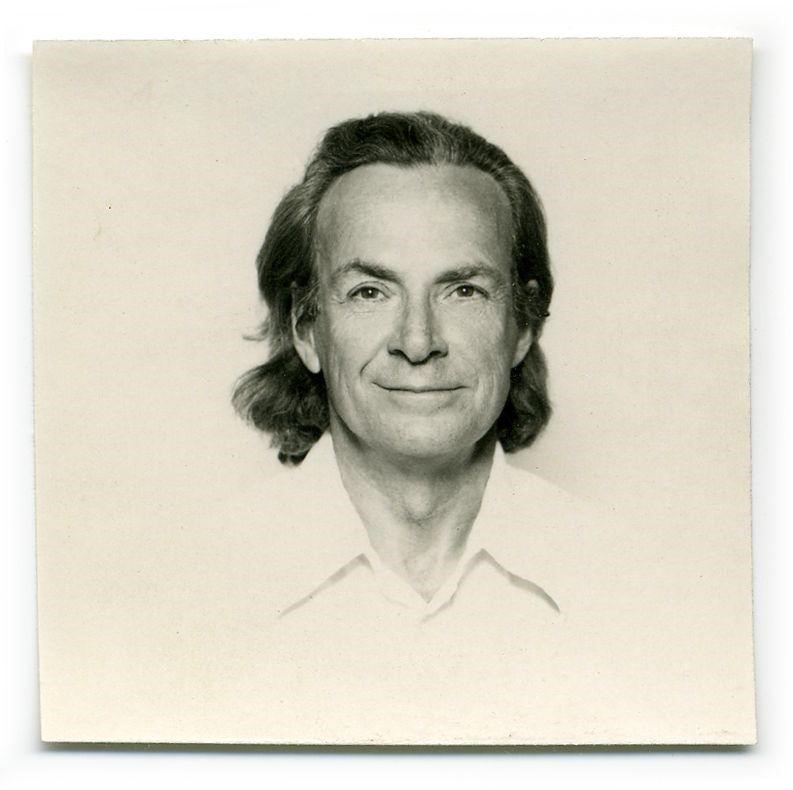